After graduation I served GPGCS as Professor of Persian Language. I also was the Warden of Hostels during my span.

After getting MSc in 2001 from GPGC, Sahiwal, I got admission to MPhil Botany in Punjab University. I completed my MPhil degree in 2004 and soon after got admission in PhD in the same department and completed it in 2012. I had been working as Assistant Professor on adhoc in Punjab University for 10 years. Then I passed PPSC exam and finally selected as an Assistant Professor at GPGCS.

I am Prof Dr Hafiz Badaruddin Ahmad. I belong to the Institute of Chemical Sciences BZU Multan. My session at GGCS was from 1977 to 1981. I did my M Sc and Ph. D from BZU Multan and postdoc from the University of Liverpool UK. I worked in the HED Govt. of Punjab from 1985 to 2005. I worked at GC Minchinabad, Bahawalnagar, Okara and Khanewal. In 2005 I completed my Ph.D and then joined GC University Faisalabad. In 2008, I joined bzu and went UK for postdoc. I have the honor to work at Islamic University Madinah Munawarah for two years Alhamdulillah. Now I am working as Professor of Physical Chemistry in BZU.

I did Ph.D from University of Surrey, U.K. I joined Pakistan Atomic Energy Commission after that. I retired as Director General Pakistan Institute of Nuclear Science and Technology (Pinstech) in 2014. I was awarded Pride of Performance by Govt of Pakistan in 2009. 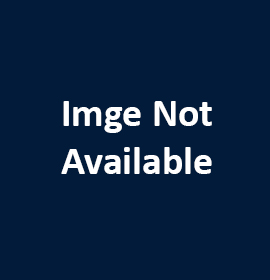 Alhamadulillah I have completed my Masters degree in Computer System Engineering and working as a software developer in multi national company. Whatever I'm today, just because of my beloved institution and my kind teachers. I'll be honored to participate in alumni of the historical institute. 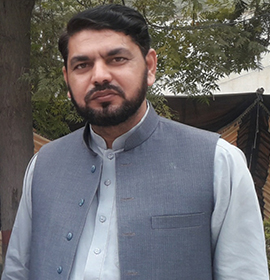 Alhumdulillah, I am working as Assistant Professor in the GGC,Sahiwal. 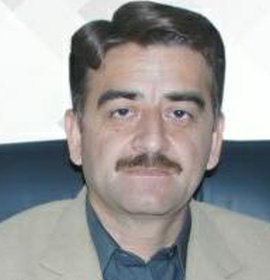 To Home I guess 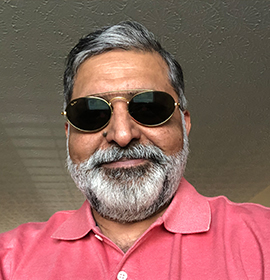 Worked on various Local Govt positions from 1983 to 1998 and then moved in USA with family. I am working with international company LBrands in Columbus, OH since 1999 as Consultant. 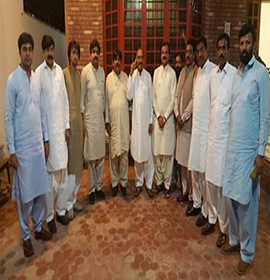 I am owner of pharmacy

I am working as assistant professor at govt college sahiwal. 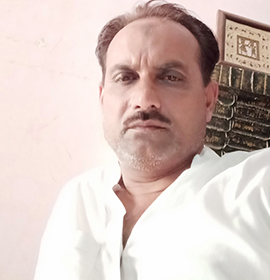 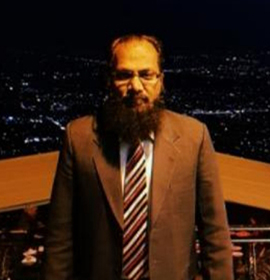 1. I got admission in Govt. College of Education Multan for BEd. 2. I joined Muhammadan Model High School as a Science Teacher. 3. I joined FG Public School Gujranwala Cantt. 4. I joined PAF Inter College Mianwali as a Lecturer in Jan, 1995. 5. I joined Cadet College Hasanabdal as a Lecturer in Apr, 1999 and still working as Assistant Professor in Physics and Officer Incharge Electronics Club. 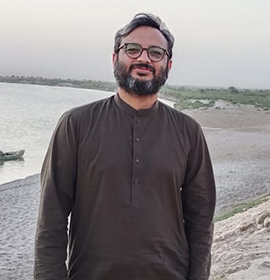 I have also worked here as Assistant Professor for 13 months.

I am Prof. Dr. Muhammad Sharif. My session in B.Sc. was 1986-88 at Govt. College Sahiwal. I completed M.Sc. from BZU. After completing M. Phil. From QAU, Islamabad, I Joined Govt Post graduate college Jhelum as lecturer. Then I served at Govt. Gordon College Rawalpindi. I got World laboratory fellowship for completing Ph. D from QAU. I joined GCUF as Assistant Professor of Physics in 2008. I was selected as Associate Professor in physics in 2014 and as professor in 2020. Now I am working as chairman Department of Physics at GCU Faisalabad. 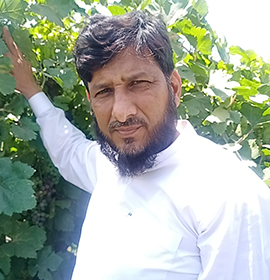 I did master in English from BZU, MA TEFL and M.Ed from AIOU, PGD in ELT from PU. Working as SST English in GHSS Shergarh 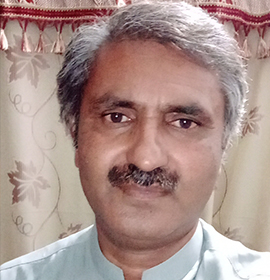